We Explain Why You Should Visit India’s Hub of Monuments

Agra is a city that is often visited for the legendary Taj Mahal by tourists worldwide. However, this city which located on the banks of River Yamuna has a lot more to offer! A hub of historical monuments, Agra is often regarded as an unmissable destination if you are touring India. We explain why!

The Taj Mahal: This architectural wonder needs no introduction! It’s considered to be the most perfect symbol of love worldwide as Emperor Shah Jehan got the legendary monument constructed for his dearest wife Mumtaz Mahal.

Fatehpur Sikri: A miniature city is often listed as one of the top destinations to visit in Agra. Fatehpur Sikri is recognised as UNESCO World Heritage site and was the capital city of the Mughal Empire back in the 16th Century!

Bulund Darwaza: The entrance of Fatehpur Sikri is the Largest Entrance Gate in the World called the Bulund Darwaza. Learn the grandeur and lifestyle of the kinds during the Mughal rule by paying a visit to this structure.

Agra Fort: A UNESCO World Heritage site, the Agra fort has seen many battles during its time. If you are visiting Agra then visiting the Agra Fort cannot be missed.

& Many More: Agra also features many more structural marvels such as Panch Mahal, Jama Masjid, Mehtab Bagh & More. Plan a tour to Agra with Private Driver India and be assured that you’d be visiting everything that Agra has to offer!

What Travellers Are Saying!

jenixeTravels
Highly recommend! Really amazing experience! We're glad to have met Sevinder for our trip to India! He welcomed us with floral leis, was punctual, responsive, friendly, knowledgeable and accommodating. For example, on the road, Sevinder would slow down just a bit so that we can get a good photo or video, many times without us asking. He shared historical facts, answered any questions we had, and made conversation that was not overbearing. His English is great so communication was never an issue. We visited New Delhi, Agra, and Jaipur so there were multiple 4-5 hour drives. The SUV was comfortable (for 3 people max in my opinion) and clean as well. We would highly recommend Sevinder to anyone needing a ride around India, thank you again Sevinder!

Miles_in_wanderlust
Happy, our awesome driver!!! Touring Rajasthan with 3 strangers from different countries for 10 days wasn’t easy but Happy our driver made it smooth for us changing itineraries and stuff. He gave us some pointers on how to survive as a foreigner in India. He’s a mellow man and he took care of us until the end. I would choose him again for Diwali in India this year.

feng shwayne
Ask for Happy! He is a life saver Happy has been my driver for the last 10 days and shown me the best time including all the local spots and shared his incredible knowledge. It has been an absolute pleasure having him around. Happy has the best temperament and is truly a special man!

Aaron C
Happy is the calmest guy! Brilliant time! Being driven around by Happy for the last few days has been an absolute dream! He's the most lovely man and has shown us to some brilliant places to eat and to see. I will certainly be calling him again if I come back to India! 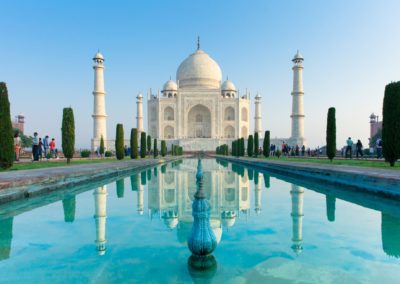 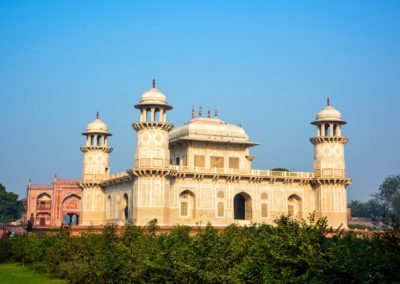 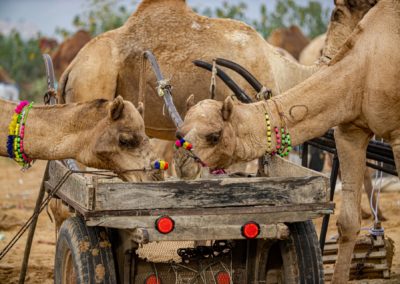 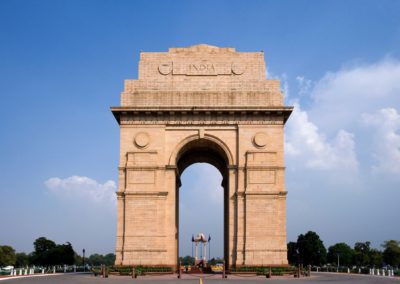 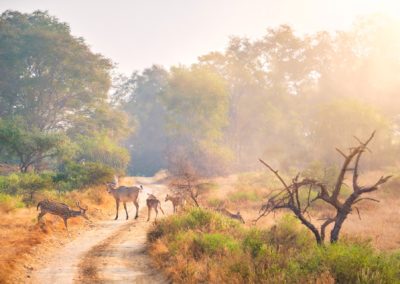 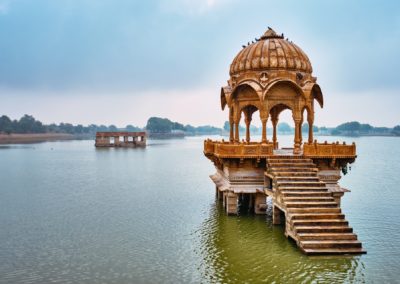 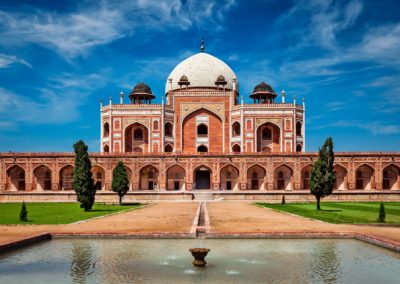 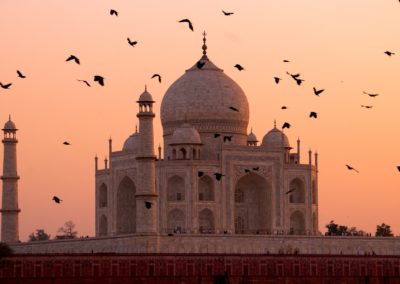 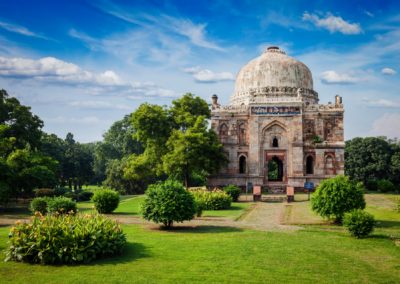 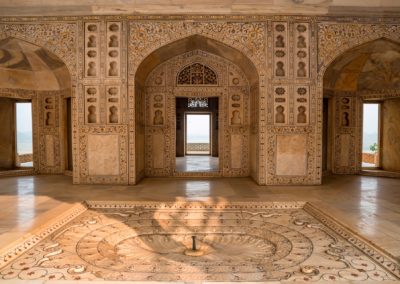 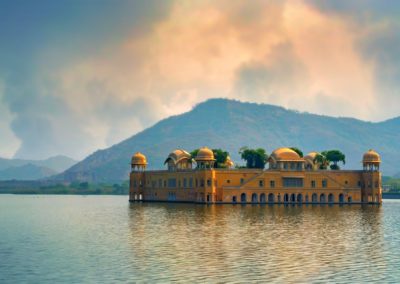 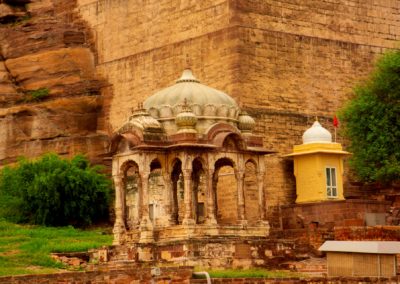 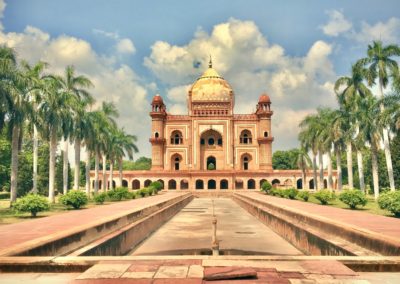 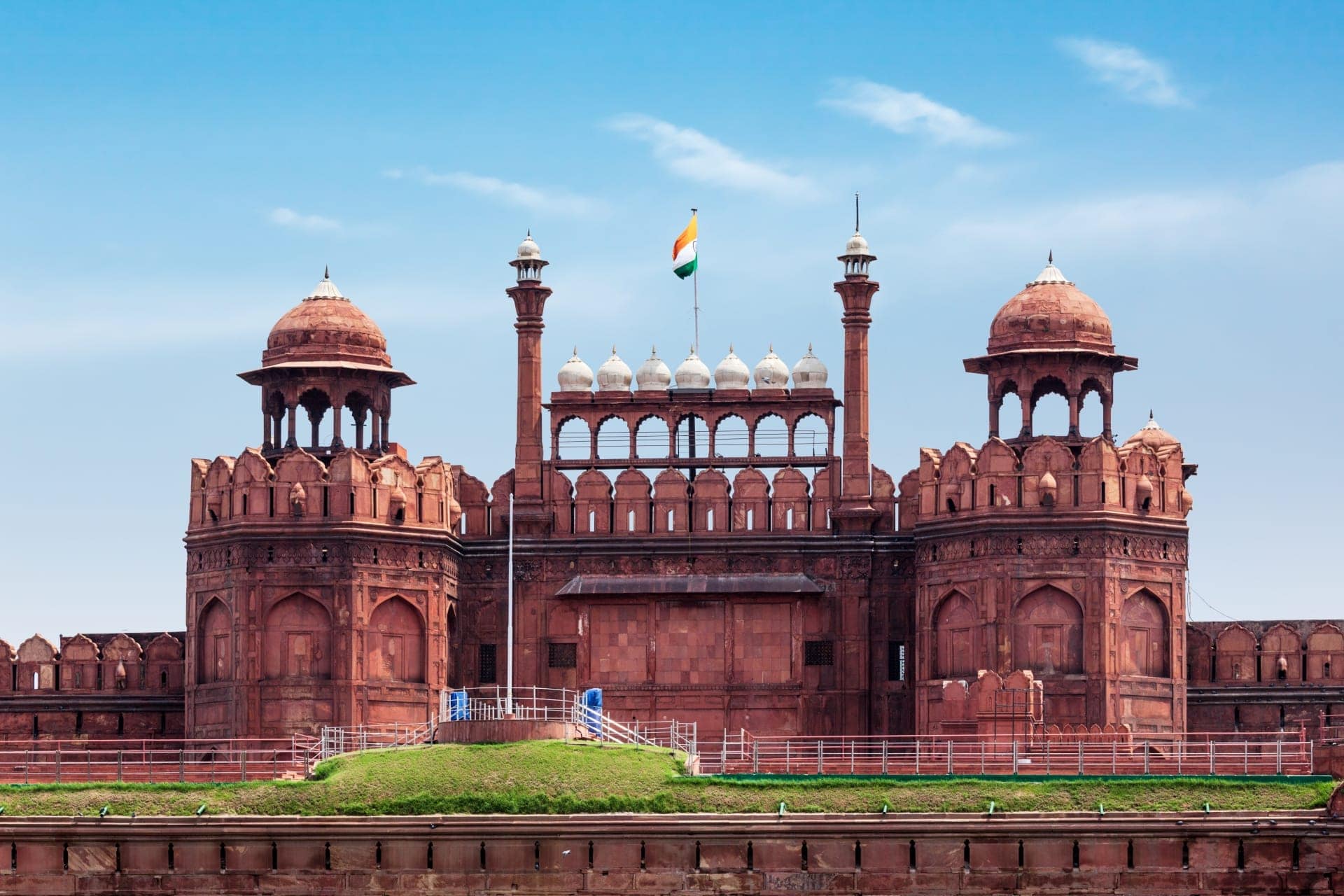 You will get to see the Red Fort, Jama Masjid, Humayun’s Tomb, Qutub Minar, the Parliament House and any other custom destination that you might have added to your package! After which in the evening you will leave for Agra and then stay overnight in Agra.

We’d go to see Agra Fort, the Taj Mahal and any other destination that you have selected. After this beautiful sightseeing tour, you will leave for Jaipur and reach there by night for an overnight stay.

Jaipur is vast! So we will cover all the attractions in this day. An elephant ride to Amber Fort will be on the cards and road trip to the city will have you visiting more attractions like Jantar Mantar, Nawab Sahab ki Haveli, the local markets, etc. After this heavy day, you will start your journey back to Delhi airport for your onward Journey! 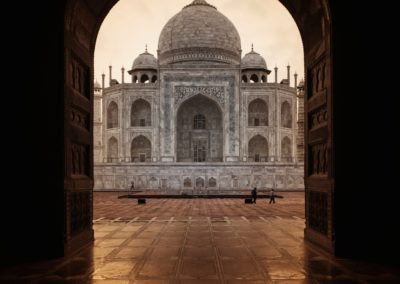 In this Sunrise & Sunset tour from Delhi, you will get to see the amazing beauty that the legendary Taj Mahal has to offer! Unearth the history of the Iconic Taj Mahal with us and also visit the famous Agra Fort, Tomb of Akbar and any other destinations that you might have added to your package!

The Taj Mahal Sunrise to Sunset tour is the one Agra Day Tour by Car that is one of the most popular picks at Private Driver India!

You will meet our driver in Delhi. In this Full Day Excursion we will explore the best of Delhi with this private driver tour. Delhi is completely full of some of the most amazing sites that India has to offer, in this tour we will cover historical monuments, forts, temples and shopping areas.

By embarking on this tour you’d also visit Old Delhi which is a historic city and has a plethora of things for tourists to do. Full Day sightseeing tour will cover multiple historical monuments, Gardens and local markets including:

In the evening you will leave for Agra & stay there overnight.

On your second day, a trip by road to Agra from Delhi will get you to visit wonderful and legendary monuments such as Taj Mahal, Tomb of Akbar, and many more!

We will begin the day by picking you up and instantly setting our trip to Agra. Once in Agra, first we will visit the legendary Taj Mahal and then visit the Tomb of Akhbar which was a structure of unique combination that borrows its styles from Hindu, Christian, Buddhist, Islamic and Jain architectural conventions. We will also cover any specific landmarks that you might have added at the time of booking and in the evening we’d leave back for Delhi!

Included In All Tour Packages:

NOT Included In All Tour Packages:

You Can Trust Us:

Guidance Through Every Step

A Private Driver will be guiding you throughout the Journey!

India offers some of the most breathtaking sights in the World. View all of that with us!

Sherry Pardee would be there for you in case you need anyone to advice you at any step of your journey with Private Driver India!

That is customized to your needs and interests. 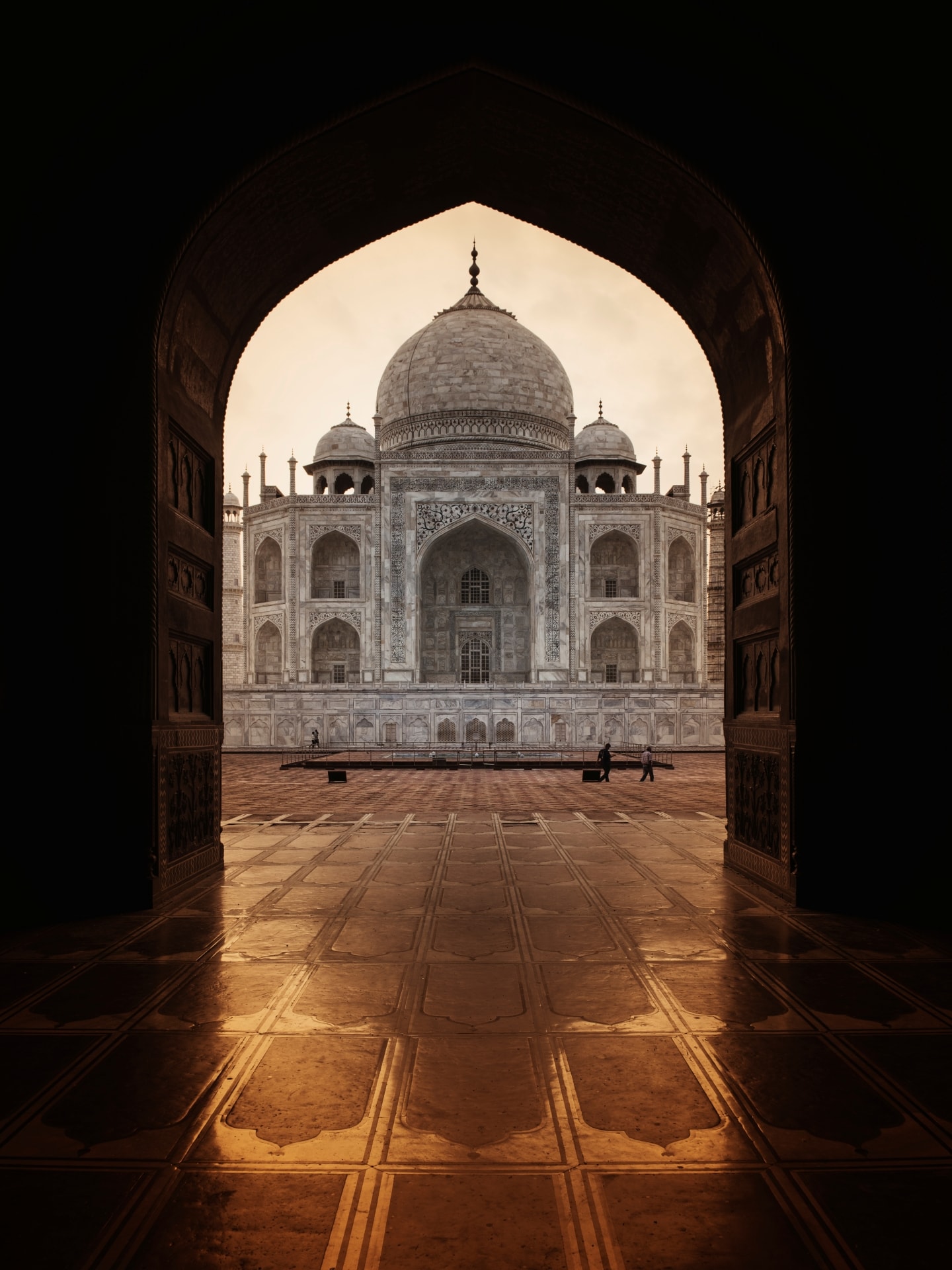 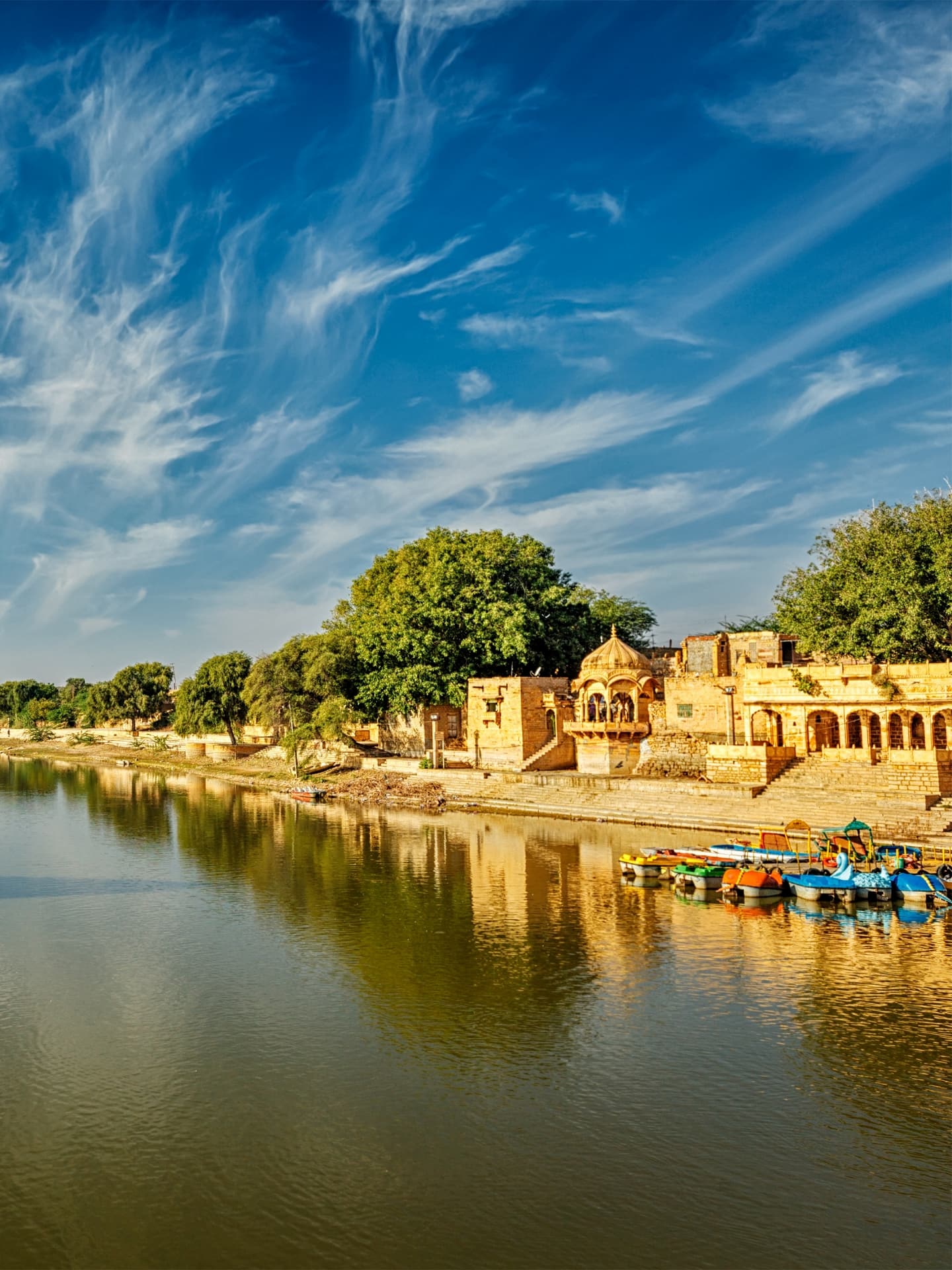 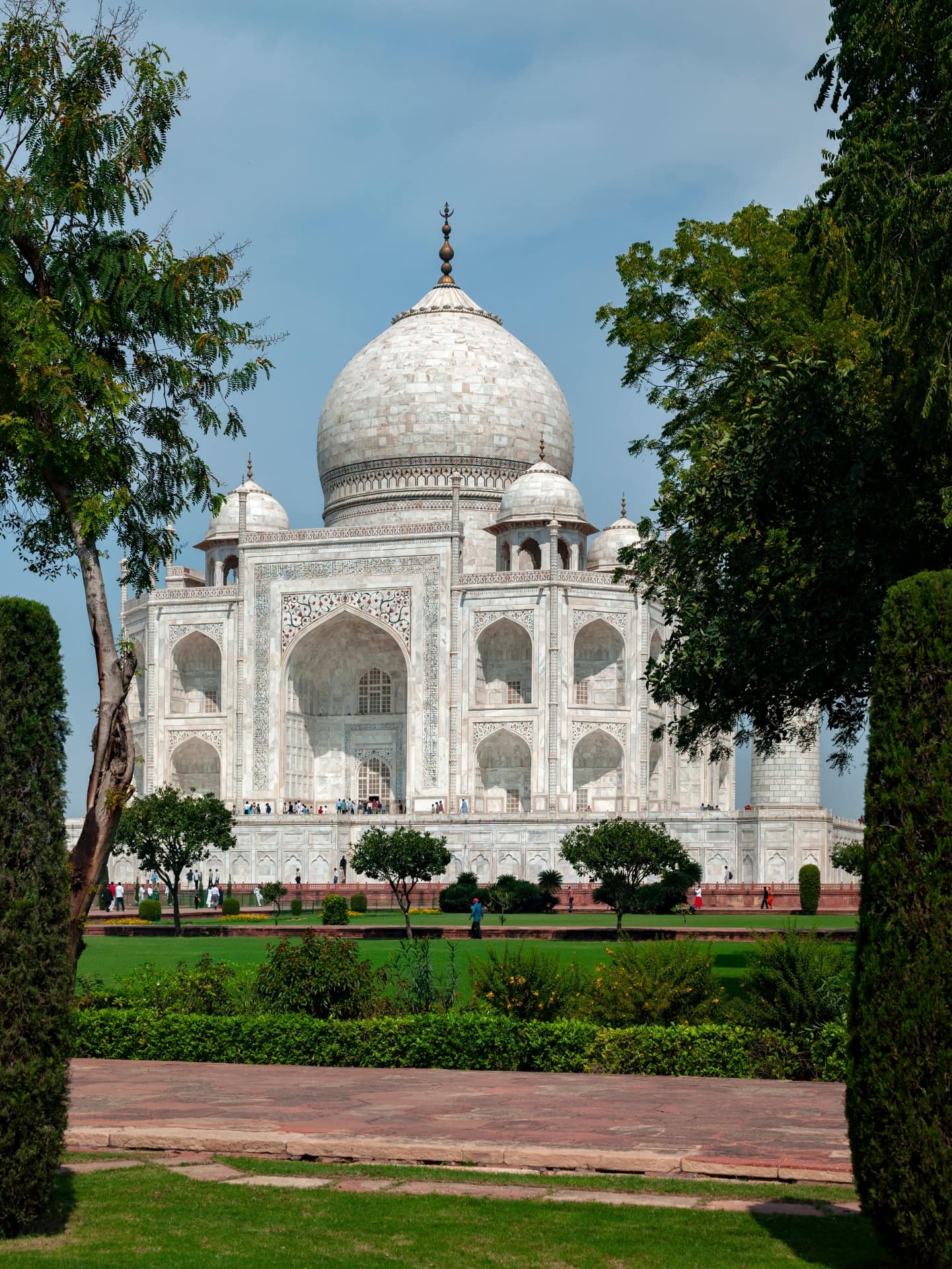